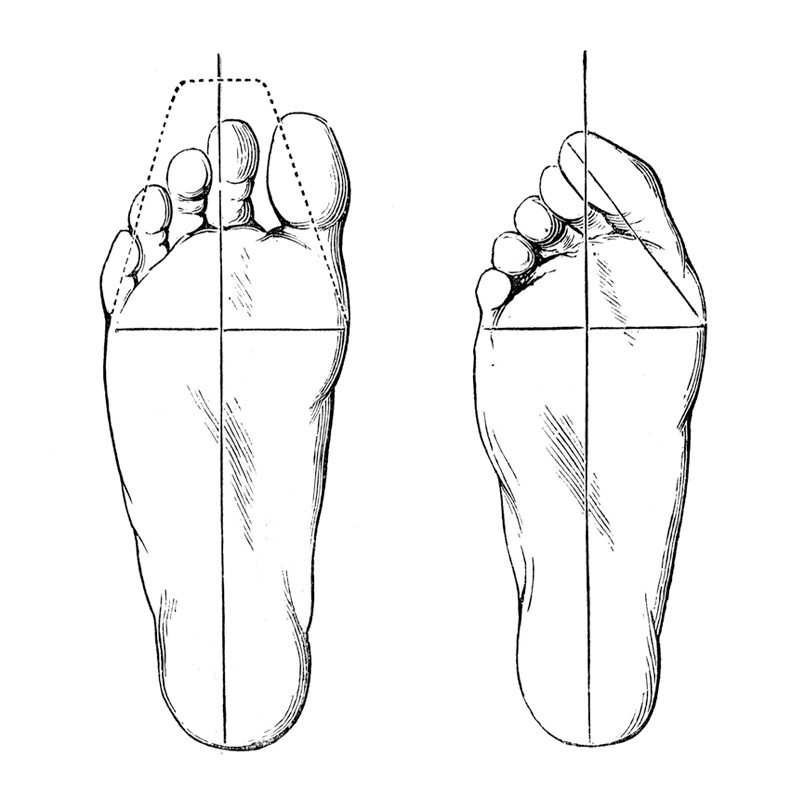 Tiburon, CA – April 27, 2011– What comes first, obesity or foot problems like bunions? According
to Alpha Orthotics Corp., studies indicate that either foot disorders or obesity
may come first. Lower Extremity Review
sites a couple of recent studies that find foot disorders, such as bunions
(Hallux valgus), may lead to inactive lifestyles and obesity. Whereas a study
by the American Orthopedic Foot and Ankle Society (AOFAS) shows how obesity
leads to foot pain and foot problems. With early prevention, both can be
avoided by walking in a hinged bunion splint like Bunion Aid®.

There
are studies to support the argument that foot disorders lead to obesity. The
March issue of Lower
Extremity Review sites, “recent studies have concluded that increasing
severity of Hallux valgus (HV) leads to a series of conditions or behaviors –
increasing pain, decreasing functional ability, withdrawal from normal daily
activities – that contribute directly to a progressive decline in
health-related quality of life.” In particular, two studies published in 2010
in Arthritis Care & Research and
in Osteoarthritis & Cartilage,
conclude that the occurrence of Hallux valgus and related bunion pain lead to a
progressive reduction in health-related quality of life and to lower scores
associated with overall physical, psychological and social function.

On the
other hand, a valid argument that obesity causes foot problems can be sited. A survey by the
AOFAS Public Education Committee noted that foot and ankle problems can be
linked to an individual’s weight and body mass (BMI). The results showed “a
correlation between overweight participants – as measured by the BMI – and foot
problems. Statistical analysis found an increased BMI for those with current
foot and ankle pain.” Almost 41% percent of the respondents reported weight
gain prior to the onset of pain. Also patients who had prior foot surgery or
who had previously seen a physician about foot and ankle pain seemed to have a
higher BMI, according to the study. It is reasonable to argue that obesity
causes foot disorders. An extra force of 3 to 7X of this body mass on the feet
while walking, ascending stairs, or running often causes excessive pronation
(flat feet), leading to one of the most common foot ailments, bunions.

“No
matter what leads to what: if you have a bunion, wearing and walking in a hinged
bunion splint, such as Bunion Aid, will relieve bunion pain, correct the bunion,
and support the fallen arches caused by over-pronation. And this will lead to a
more active lifestyle and less weight gain,” according to Gaby Federal,
President of Alpha Orthotics Corp.